Name: Mike No. of characters: 4 Gender: Boy Origin of Mike: Hebrew
How to pronounce Mike mi-ke What does my name mean? Meaning of Mike: Who is Like God, Form of Michael, Who Is Like Go

The name Mike is originated as a short form of Michael which in turn is derived from the Hebrew name Mikha'el meaning "who is like God?". The name was borne by one of the seven archangels in the Bible. A famous bearer of the name is Mike Kennerty who is an American musician and music producer. He is most famous as the rhythm guitarist for The All-American Rejects. Another notable bearer of the name is Mike Pollock who is an American voice actor and most notable for giving the voice of Doctor Eggman in the Sonic the Hedgehog franchise. Mike Schmidt is also the protagonist name in the horror game Five Nights at Freddy's.

Expression number of Mike is 2.

Mike are diplomatic, sensitive and kind. Mike act as peacemaker and their intent is to make a balance among things. Mike likes to make friends and follow their intuition.

Popularity of Mike Updated on: January 12th, 2020
How to choose a name for your baby
Other variants of Mike :Mikha'il 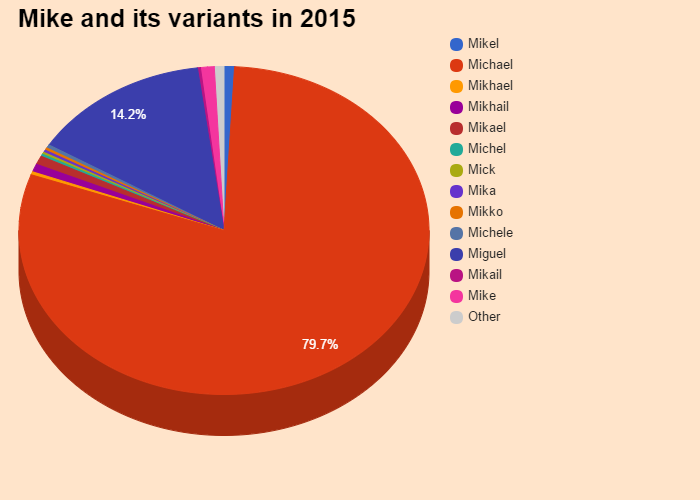 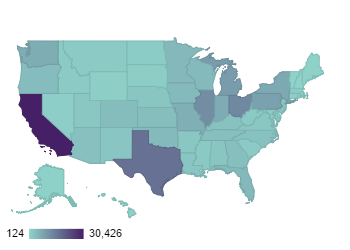