Name: Mohamad No. of characters: 7 Gender: Boy Origin of Mohamad: Arabic
Religion: Muslim How to pronounce Mohamad mo-ha-mad What does my name mean? Meaning of Mohamad: The Prophet, Variant Used for Mohammad, Founder of Islamic Religion, Praiseworthy, Glorified

Mohamad is a rare first name for a boy in England & Wales which is a rare name since 1997 and ranked 854 in 2014. Only 570 people have Mohamad as their first name. Mohamad is a very consistent name over the past 18 years.

Expression number of Mohamad is 1.

Mohamad loves adventure and independence and possess determination and originality. Mohamad generally leads and direct others and likes to establishes their individual identity. 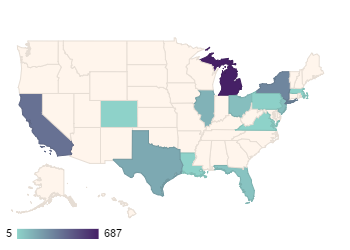