Name: Mylea No. of characters: 5 Gender: Girl Origin of Mylea: Unknown
How to pronounce Mylea mylea What does my name mean? Meaning of Mylea: The Magical One, Name of a Wizard in the Legend of Arthur, Hand to Magic, Sea Hill, By the Sea, Sea, Small Falcon, Sea Fort

Expression number of Mylea is 2.

Mylea are diplomatic, sensitive and kind. Mylea act as peacemaker and their intent is to make a balance among things. Mylea likes to make friends and follow their intuition.

The girl name remained continuously rare, the baby name went as low as 5 in 1968 after first appearing in 1956 when 9 babies had Mylea as their first name. At peak, Mylea was given to 28 girls in 2008 after continuous rising. After it's 60 long run and having 9 instances of disappearance, Mylea seems to be bidding a farewell. 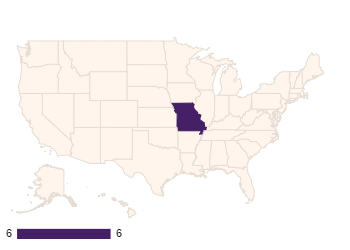