Other names liked by soon-to-be-parents that are similar to Mysha: Baby girl name Alysta. It is rooted from Old Greek. Alysta is variant form of Alista. Of Arabic origin, Naima. Its meaning is "Blessing, Tranquil or Delicious" and a baby girl name Musical Artist Naïma is noteworthy namesake. Among baby girl names, widely accepted Naima managed to reach 901 in year 2007. The modernistic girl name Myreen that means "Same As Mahreen" with same My- prefix. India is among the countries where the name is quite well-known. Tanicha is a variant form of Tanisha which of English-American origin given to girls while Origin of Keano is in Hawaiian and Hawaii used for boys that is queer name.

Expression number of Mysha is 3.

Mysha are lively, imaginative, enthusiastic and optimistic. Mysha are expressive and inspire others wherever they go. Mysha possess great verbal skills which make them good comedian, artist or writer.

The girl name first appeared in 1979 when 5 babies had Mysha as their first name, the baby name went as low as 5 in 1985. At peak, Mysha was given to 40 girls in 2011 after continuous rising. After it's 38 years long run and 5 instances of disappearance, Mysha is currently rising in the chart. 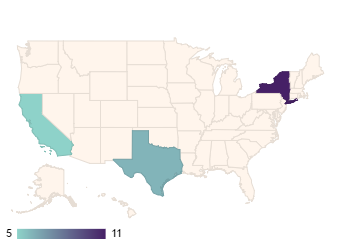