Name: Natanael No. of characters: 8 Gender: Boy Origin of Natanael: Spanish Portuguese
How to pronounce Natanael na-ta-nae(l), nat-ana-el , What does my name mean? Meaning of Natanael: Gift from God, God has Given, Given, Husband, Controller, God, Giver, Gift, Given by God, Give, Gift... of God, Desire, Protector, Lord, Another Name for Krishna, Gift of God

Natanael is a rare first name for a boy in United States which is a rare name since 1962 and ranked 869 (0.001565% bearer) in 2015 in US. Only 1449 people have Natanael as their first name. Natanael is not a native United States and Natanael may be came from another language or is a short form of some other name. 0.000405% of people in US have this given name.

Expression number of Natanael is 5.

Natanael love adventure, excitement and freedom. Natanael are clever, quick-witted and unusually adaptable. Natanael are capable of doing anything they wish for. 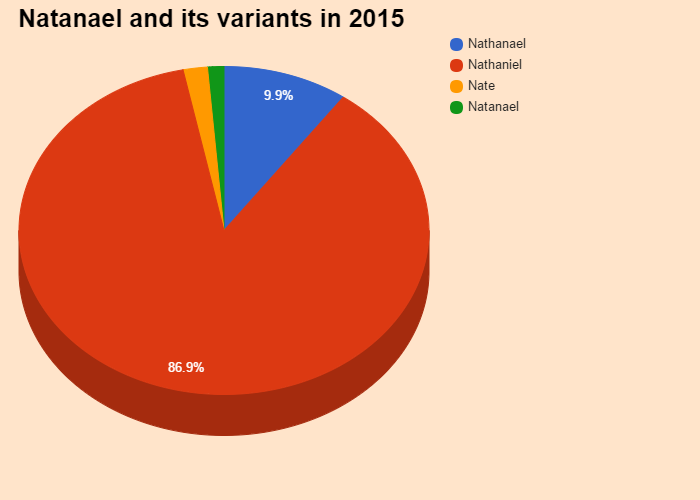 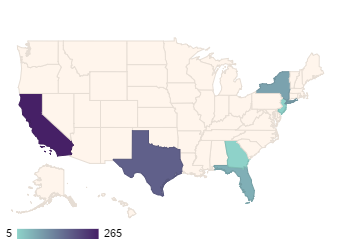