Name: Oneil No. of characters: 5 Gender: Boy Origin of Oneil: Unknown
How to pronounce Oneil o-neil What does my name mean? Meaning of Oneil: Woman from Magdala, Tower, Women of Magdala, From the High Tower

Oneil is an extremely rare boy name used only once in 2003 over a span of a decade which is not even used by anyone since 2003. Only 8 people have Oneil as their first name. Oneil is not a native England and Whales name and Oneil may be a short form of some other name or came from some other language .

Expression number of Oneil is 1.

Oneil loves adventure and independence and possess determination and originality. Oneil generally leads and direct others and likes to establishes their individual identity. 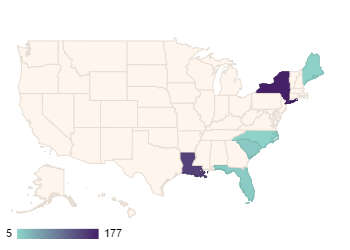