Oscar was ranked 179 in 2015 US male names list and elevated by 2.19% from its previous ranking of 183 in 2014. Oscar was ranked 964 in 2015 list of US girls name and dropped by 1.69% from its previous ranking of 948 in 2010. Comes from the Germanic "Bones and gari" Bones: The name of a northern divité, Gari: Warrior dence. Is celebrated on February 3.. Oscar are of exceptional energy and endurance. Sturdy, weighted, intelligent,Oscarare curious and interested in everything. We always enriched with them. Discreet, combative, proud,Oscarare sentimental that preserve their secret garden. Oscar have business acumen. Ambitious,Oscarmake every effort to succeed.

Oscar is a very very popular first name for a boy in England & Wales which is popular since 1996 and ranked 8 in 2014. Around 34403 people wear Oscar as their first name. Oscar is a very consistent name over the past 18 years.


Saint Ansgar, says Oscar, was born in Corbie in the Somme in 801 in a family of Saxon immigrants. Educated in the monastery of Corbie, he returned to his home country, Denmark, to evangelize the pagan peoples. He was appointed first bishop of Hamburg, Germany, where he died on February 3 865.

Do you like Oscar? Other names you would love: Baby girl name Tysheena that is unfamiliar name. Used commonly in Icelandic, Ósvaldur is a boy name. Ósvaldur is Icelandic cognate of Osvaldr starting with same Os-. Natascha's meaning is Born on Christmas or Born on Christmas used as a baby girl name. It is rooted from Latin is also the name of Musical Artist Natascha. While The ceaseless gender-neutral name Rosetta, of Latin origin that means "Rose or Rose Flower". Norway, Finland and Sweden are among the countries where the name is quite common. It is celebrated on August 23rd. Famed name Rosetta reached 332nd position among girl names in 1931. Framar is used largely in Icelandic aimed at boys. Framar is Icelandic equivalent of Framarr.

Expression number of Oscar is 2.

Oscar are diplomatic, sensitive and kind. Oscar act as peacemaker and their intent is to make a balance among things. Oscar likes to make friends and follow their intuition. 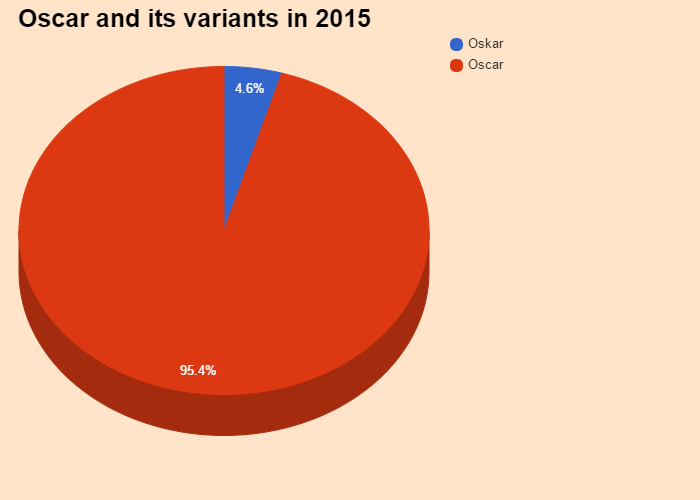 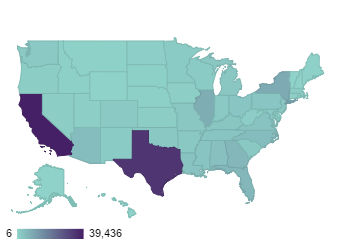