Romana was ranked 963 in 2015 list of US girls name and dropped by 1.26% from its previous ranking of 951 in 2014. Name of Arab origin. Means "pomegranate (fruit)". What characterizes them all, it is their presence, poise and natural authority. Under sometimes haughty appearances,Romanahide a genuine shyness. Romana are very sociable, love to receive love and family gatherings. These are "fonceuses" to make every effort to succeed. Romana are generally gentle and discreet. In love,Romanaare faithful women who willingly live in the shadow of the oneRomanalove.

Romana is a rare first name for a girl in England & Wales which is a rare name since 1996 and ranked 2862 in 2014. Only 254 people have Romana as their first name. Romana is a very consistent name over the past 18 years.

Expression number of Romana is 8.

Romana has the potential to attain power and authority in their life. Romana are skilled and efficient who enjoys rivalries and Romana does not back away from working hard to achieve what they have resolved in their mind 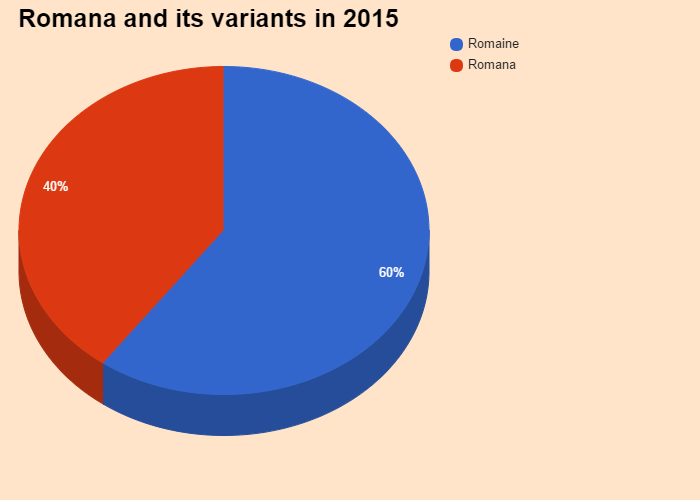 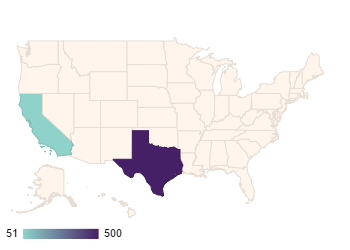