Ruby was ranked 895 in 2013 list of US boys name and dropped by 0.90% from its previous ranking of 887 in 2012. Ruby was ranked 83 in 2015 US female names list and elevated by 7.78% from its previous ranking of 90 in 2014. Comes from the Latin "rubens" means "red" First inspired by a precious stone. Celebrating June 29. Ruby are embodied goodness and generosity. Active, determined,Rubyare made to realize large projects and never give up. Honest,Rubynever transgress moral. Indulgent,Rubyforget and forgive easily. Balanced, thoughtful, always welcoming,Rubyare hard workers and success is always at the end of their business. Ruby trust too easily, which plays tricks on them and are the man of one love.


For analog reasons, "Ruby" are celebrated with "Peter". Peter was the leader of the Twelve Apostles. His name was Simon and fisherman on the Sea of ​​Galilee when Jesus asked him to follow him. It is Christ who gives him the name "Peter", to signify that he would make him the foundation of his Church. He settled in Rome. It is considered the first pope. He was martyred, crucified upside down, under Emperor Nero in 64.

Expression number of Ruby is 3.

Ruby are lively, imaginative, enthusiastic and optimistic. Ruby are expressive and inspire others wherever they go. Ruby possess great verbal skills which make them good comedian, artist or writer.

Popularity of Ruby
How to choose a name for your baby
Other variants of Ruby :Rubina 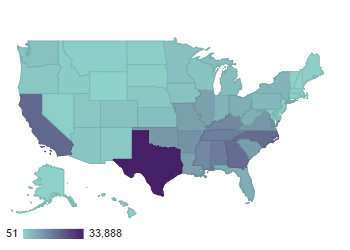