Name: Sahar No. of characters: 5 Gender: Boy Origin of Sahar: Arabic Persian
How to pronounce Sahar sa-har What does my name mean? Meaning of Sahar: Sun, Dawn, Morning, Time Before Day Break, Bewitch

Sahar was ranked 896 in 2009 US male names list and elevated by 0.99% from its previous ranking of 905 in 2008. Sahar was ranked 914 in 2015 list of US girls name and dropped by 0.22% from its previous ranking of 912 in 2014. Name of Arab origin. Means "dawn, the dawn". Rough character, are "fonceuses" affecting not give much importance to their love life. This is actually a shell that hides a very high sensitivity. Volunteers, even authoritarian,Saharare also generous. Unsociable,Saharhave few friends. Workers,Sahardo spend working life first.

Sahar is a rare first name for a girl in England & Wales which is a rare name since 1996 and ranked 1177 in 2014. Only 608 people have Sahar as their first name. Sahar is a very consistent name over the past 18 years.

Expression number of Sahar is 2.

Sahar are diplomatic, sensitive and kind. Sahar act as peacemaker and their intent is to make a balance among things. Sahar likes to make friends and follow their intuition. 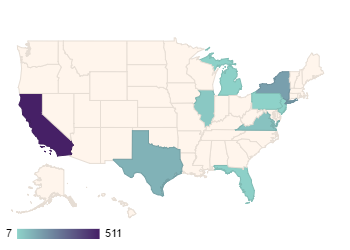