Expression number of Samad is 11.

Samad have high energy levels, just like a child. Samad are highly sensitive and possess a high sense of awareness. Samad are gifted with a sixth-sense, in addition to discerning and inspiring qualities.

The boy name remained continuously rare and the baby name went as low as 6 in 1977 after first appearing in 1972 when 5 babies had Samad as their first name. At peak, Samad was given to 29 boys in 2002 after continuous rising. After it's 45 years long run and 2 instances of disappearance, Samad is currently rising in the chart.

How to choose a name for your baby
Other variants of Samad :Samed 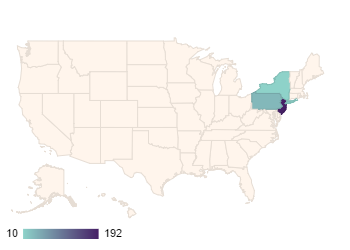