Name: Sarena No. of characters: 6 Gender: Girl Origin of Sarena: Unknown
Religion: Hindu How to pronounce Sarena sa-re-na What does my name mean? Meaning of Sarena: Form of Sarah, Princess

Expression number of Sarena is 22.

Sarena are persistent and possess leadership abilities. Sarena dream big and so are their achievements in real world. Sarena can transform any idea into reality which make them a master builder equipped with ingenuity and innovation. 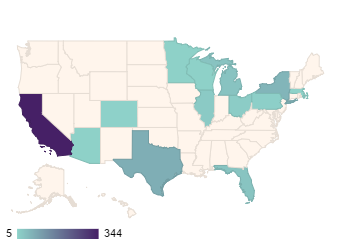