Name: Serene No. of characters: 6 Gender: Girl Origin of Serene: Unknown
How to pronounce Serene se-re-ne What does my name mean? Meaning of Serene: Joy, Quiet, Peaceful, Serene, Cheerful, The Word Serenus Which is of the Meaning Serene Clear Bright

Serene is a rare first name for a girl in England & Wales which is a rare name since 1996 and ranked 2464 in 2014. Only 135 people have Serene as their first name. Serene is a very consistent name over the past 18 years.

Expression number of Serene is 3.

Serene are lively, imaginative, enthusiastic and optimistic. Serene are expressive and inspire others wherever they go. Serene possess great verbal skills which make them good comedian, artist or writer.

The classic girl name first appeared in 1914 when 5 babies had Serene as their first name, the baby name went as low as 5 in 1920. At peak, Serene was given to 94 (0.005%) girls in 2012 after continuous rising. After it's 103 years long runand 11 instances of disappearance, Serene is currently rising in the chart. 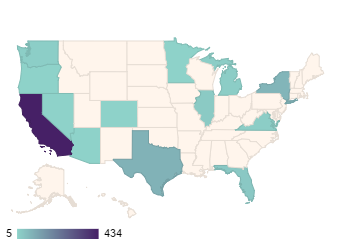