Expression number of Shah is 9.

Shah are idealistic who embrace the principles of compassion and forgiveness. Shah are visionary who is wiling to make a better world and have the ability to influence masses. Shah are also creative and imaginative that gives them an artistic talent. 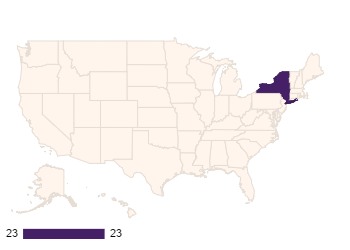