Baby name Sophia is originated from the Greek word sophia meaning "wisdom, skill". The name was commonly used during 17th and 18th century in England. This was the name of an early saint who was died of grief after her three daughters Faith, Hope and Charity were martyred during the reign of the emperor Hadrian. The name starts gaining its popularity when the name was used by Henry Fielding in his novel 'Tom Jones' (1749) and Oliver Goldsmith in his novel 'The Vicar of Wakefield' (1766). Sophia Loren was also the name of an Italian actress who was an academy award winner. Sofia Dupre, is also a character name in the American soap opera The Young and the Restless.

Sophia is a very very popular first name for a girl in England & Wales which is popular since 1996 and ranked 12 in 2014. Around 25333 people wear Sophia as their first name. Sophia is a very consistent name over the past 18 years.

Expression number of Sophia is 5.

Sophia love adventure, excitement and freedom. Sophia are clever, quick-witted and unusually adaptable. Sophia are capable of doing anything they wish for. 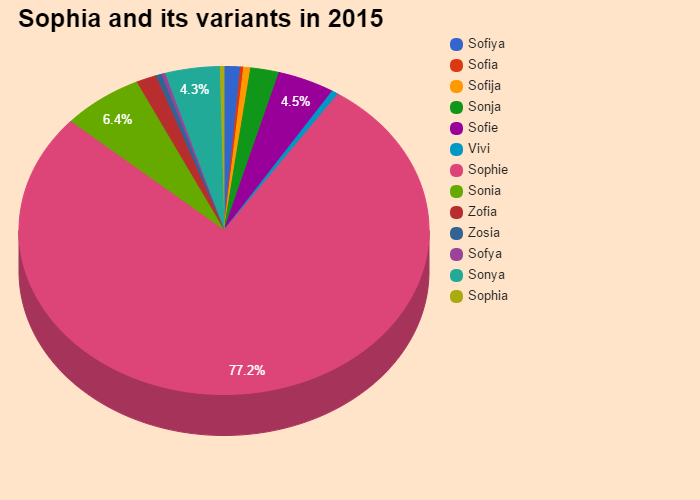 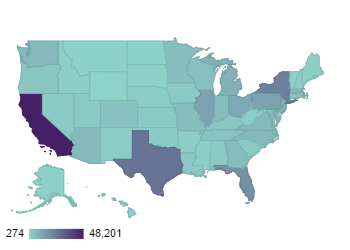