Name: Taya No. of characters: 4 Gender: Girl Origin of Taya: Unknown
Religion: Hindu How to pronounce Taya ta-ya What does my name mean? Meaning of Taya: Form of Tea, Taylor, Valley Field, One who is Young

Expression number of Taya is 11.

Taya have high energy levels, just like a child. Taya are highly sensitive and possess a high sense of awareness. Taya are gifted with a sixth-sense, in addition to discerning and inspiring qualities.

The girl name first appeared in 1961 when 6 babies had Taya as their first name, the baby name went as low as 5 in 1965. At peak, Taya was given to 364 (0.019%) girls in 1998 specifically in California where 35 babies were named Taya after continuous rising. After it's 56 years long run, Taya is currently rising in the chart. 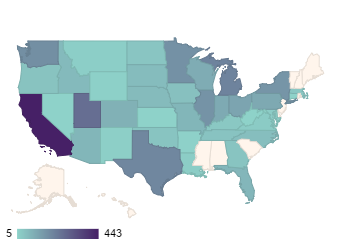