Name: Tayden No. of characters: 6 Gender: Boy Origin of Tayden: Unknown
How to pronounce Tayden tay-den, ta-yd-en , What does my name mean? Meaning of Tayden: To Endure, Patience, One of the Many Qualities and Virtues that the Puritans Adopted as Names After the Reformation, Enduring, To Suffer

Expression number of Tayden is 6.

Tayden have a great affection towards creativity, beauty and domestic activities of life. Tayden are trustworthy, honest and behave responsibly. Tayden have tendency to sacrifice their needs for others'. 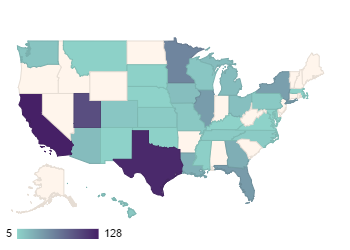