Name: Vance No. of characters: 5 Gender: Boy Origin of Vance: Old English
How to pronounce Vance va-nce What does my name mean? Meaning of Vance: Marsh, Fen, Very High Places, From the Marshland, Marsh Land, Lives by a Marsh

Vance is very very rare boy name with few occurences i.e., 2004, 2010, during the decade which is not even used by anyone since 2010. Only 6 people have Vance as their first name. Vance is not a native England and Whales name and Vance may be a short form of some other name or came from some other language .

Expression number of Vance is 9.

Vance are idealistic who embrace the principles of compassion and forgiveness. Vance are visionary who is wiling to make a better world and have the ability to influence masses. Vance are also creative and imaginative that gives them an artistic talent. 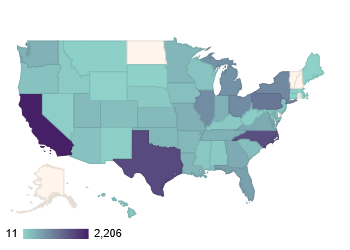