Name: Llewella No. of characters: 8 Gender: Girl Origin: WelshUsed in: Welsh How to pronounce Llewella (l)le-wel-la, ll-ewe-lla , What does my name mean?

The baby girl name Llewella has Welsh roots used in Welsh. Currently the meaning of Llewella is not known.

Do you like Llewella? Read these names too: Unfading Isabella has its origin in Hebrew, Isabella is derivative of Elisabeth is a gender insensitive name celebrated on February 22nd. Newelle is form of Newell. Its origin is in Old English and a boy name. Lleu means Shining One. It is rooted from Welsh is a baby boy name starting with same Lle-. Ömer's meaning is Long-Living or Flourishing used as a baby boy name has its roots in Arabic. In Turkey and Denmark, the name is loved. On list of baby boy names, darling Ömer was spotted at 147th position in 2017 in Netherlands while Unisex name Aran that is far-out name and came from Old Norse and Scottish which is also the name of Musical Artist Aran. 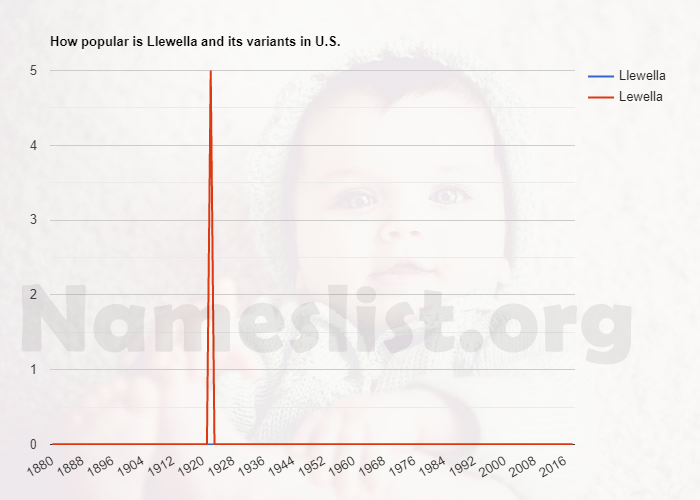