ha-rt
Meaning: From the Dear Meadow, Deer, Stag and Strong and Glory
Add to favorites

What does Hart mean?

Prominent and Venerable unisex name Hart is originated from German and Old English and is used in English language, Hart means "From the Dear Meadow, Deer, Stag or Strong and Glory". Hart is diminutive of Harold. Harold is a form of popular Harald. Harold is English, German and Low German form of Herold. Also Harold is English cognate of Harald. Originated from Germanic and Old High German, Well-Known and Perpetual Harold, Harold means "Army Ruler and Leader of an Army". It is celebrated on November 1st.

How do I pronounce Hart?

Names that rhyme with Hart

How popular is the name Hart?

Hart is a unique baby name in United States, it has been in use since 1888 and was able to reach the top 1000 names. In 1888, it achieved its highest ever ranking of 917 on boy names chart when 26 babies were named Hart. There are over 927 babies that have been given the name Hart in United States. Hart is a rare baby name in England and Wales where it is still in use. Also, Hart is a familiar name in Nigeria, Canada, Indonesia and Philippines. At least, 3000 people globally have been given the name as per our research.

Here's what numbers has to say about Hart

But you never change your style as trends change because you are faithful to your individuality. You always act like everything's just great. Changes don't represent a problem for you. On the contrary, you are all about change. Focus on what's important to you rather than focusing on making other people content. You have a sharp focus and nothing slips your eye. You are stubborn and self-motivated.

Do you like Hart? You would love these names 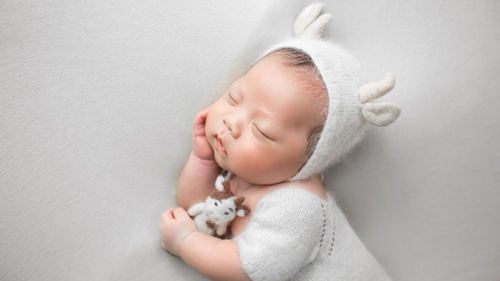