What does Isla mean?

Frequently Used and Perennial girl name Isla is used primarily in Danish, Hindi, Swedish, Scottish, Finnish and Norwegian, meaning of Isla is "Swelling Island But Probably Pre-Celtic" is originated from Scottish and Celtic.

How do I pronounce Isla?

The proper pronunciation of one syllabled Isla is EYE-la. There should be emphasis on first EYE syllable while speaking. The name can also be pronounced as eye-lah or ay-luh.

Given name Isla is already a short name, but some possible candidates include:

Names that rhyme with Isla

How popular is the name Isla?

Isla is an uncommon baby name in France, its highest ever rank is 1022 (1939) in its 15 years run on France naming chart. Isla is a rare baby name in Belgium where it is still in use. Isla is a common name in England while somewhat familiar name in Scotland, Brazil, Mexico, India, Indonesia, Canada, Portugal and South Africa. At least, 60000 people globally have carried Isla as their given name according to our estimate.

What numerology tells about Isla?

You are born for so much more than you think. You have this perfect life everyone admires. However, your life is far from perfect, and so are you. What truly matters is love, friends, family and inner peace and joy. The rest is temporary. You can stare at a wall and not feel bored because of your busy mind. You are the most important person in your life and to you, no one else matters. Make new mistakes and stop obsessing over old ones.

Go through the following names similar to Isla 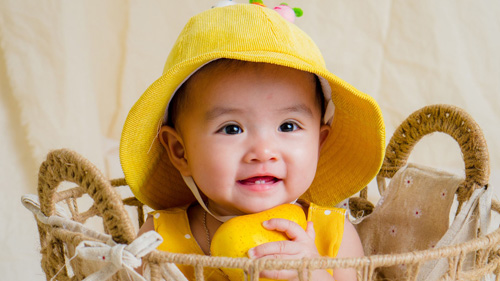 From the Vaults: 1966's Top 10 Baby Names
Share your opinion on Isla