What does Lucas mean?

Lucas means Man from Lucania, A Region of Southern Italy, Daylight Babies or Shining is used largely in Danish, English, French, Spanish, Irish, German, Norwegian, Swedish, Telugu, Greenlandic, Dutch, Finnish, Portuguese and Scandinavian usually used for both boys and girls is originated from Old Greek and Latin. Lucas is derivation of Luke. Luke is English cognate of Lukas. Also Luke is Latin cognate of Lucius. Celebrated and Ever lasting Luke came from Old Greek and Latin languages, meaning of Luke is "A Region of Southern Italy, Native of Lucania and Shining". Lucas is form of Lucius in Dutch and Irish languages.. Also Lucas is form of Lukas in Latin language. Lucas is celebrated on October 18th.

How do I pronounce Lucas?

loo-kis is the most common way to pronounce two syllabled Lucas.

Names that rhyme with Lucas

How popular is the name Lucas?

Lucas is an uncommon baby name in still in use in Northern Territory. However things change on global perspective, Lucas is extremely popular in Brazil where every 1 in 2000 have the name. Also the baby name is popular in Tanzania, South Africa, Argentina, Mozambique, Angola, Mexico, Ecuador, Guatemala, Cameroon, Kenya, Peru, Madagascar, Papua New Guinea, Colombia, Venezuela, Poland and Philippines. As per our evaluation, over 810000 babies have been bestowed Lucas around the globe.

What numerology tells about Lucas?

Stop expecting from people to do for you what you are willing to do for them. They don't have your heart. To have 7 as your personality number reveals the sensitive side of your personality. Your age has nothing to do with your knowledge and wisdom. The number 4 as your soul urge no symbolizes your need to put everything in order. Follow your dreams and heart instead of rules. You lack enthusiasm and adventure.

Other names liked by name hunters that are similar to Lucas

Here is a list of flourishing and favorite middle names that go with the baby name Lucas. 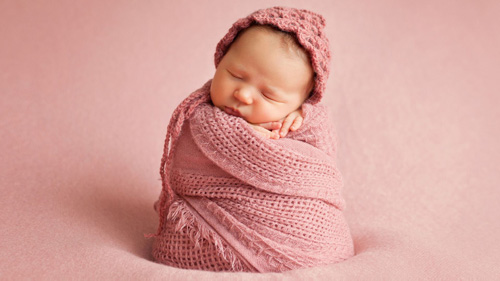