c(o)-rde-lia
Meaning: A Woman of Rare Honesty, Jewel of the Sea, Heart, Cordus and Little Heart
Add to favorites

What does Cordelia mean?

Cordelia means A Woman of Rare Honesty, Jewel of the Sea, Heart, Cordus or Little Heart is used mostly in Danish, German, Swedish, Finnish, Norwegian and English has its origin in Latin is bestowed upon girls. Cordelia is variant of pious Cordula. Cordula is resulted from Cordelia. Cordula's meaning is Late-Born, Late Ripening, Late Bloomer and Little Heart came from Latin and Greek. The name is celebrated on June 9.

ALSO READ :  Lunar Baby Names Inspired by the Moons of Our Solar System

How do I pronounce Cordelia?

The most common pronunciation of two syllabled Cordelia is c(o)-rde-lia. cor-delia is the different way(s) to pronounce the name.

You can playfully shorten the given name Cordelia with these possible

Names that rhyme with Cordelia

How popular is the name Cordelia?

Cordelia is a common name in United States given to over 11201 babies in 139 years. When at its peak in 1880, it ranked 204th when 285 parents chose the moniker for their baby girls. Moreover, the moniker has been to Cordelia is a familiar baby name in England and Wales, it has been in use since 1996 and was able to reach the top 600 names. In 2003, it achieved its highest ever ranking of 532 on girl names chart when 58 babies were named Cordelia. Over 895 people have been named Cordelia in England and Wales.

Cordelia is an uncommon baby name in France, even after 27 years of presence it could not make beyond the top 2000. There are over 161 babies that have been given the name Cordelia in France. Cordelia is a rare baby name in Ireland and may not be used now. And also in Belgium. But Cordelia is a popular baby name in Nigeria where every 1 in 7000 have the name as well as in Sierra Leone. According to our research, at least 50000 people have been bestowed Cordelia around the globe.

Economic stability matters to you more than working with something you actually love. Although you play tough all the time, deep inside, there's a sensitive soul capable of love. You are always in the center of attention and the one who stands for what's right. Start cleaning your karma and you will notice a tremendous change in your life. You want to be in control of your life and emotions. You want to achieve great things in life but without much effort.

Go through the following names similar to Cordelia

These are some of the booming and familiar options for Cordelia middle names. 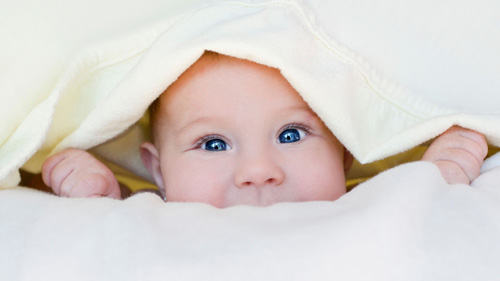 Names From Out of this World
Share your opinion on Cordelia