What does Liam mean?

The name Liam is of Irish origin, and it means "strong-willed warrior." It's a popular name for baby boys in the United States.

The popularity of the name Liam may be due to its meaning or to its connection to celebrities such as Liam Neeson and Liam Hemsworth.

Liam has been a popular baby name in recent years, likely due in part to celebrities who have chosen the name for their sons. Here are some famous people named Liam:
-Liam Neeson, Academy Award-nominated actor who has starred in such films as Schindler's List and Taken
-Liam Hemsworth, actor best known for his roles in The Hunger Games franchise and Independence Day: Resurgence
-Liam Payne, member of the internationally successful boy band One Direction
-Liam Cunningham, Irish actor who has appeared in Game of Thrones and Castle

As you can see, there are many reasons to choose this name for your little one. From its meaning and origin to its popularity and cultural significance, the name Liam has a lot going for it. So if you're looking for a strong yet stylish name for your baby boy, consider Liam.

How do I pronounce Liam?

Since the name Liam is such a short name, it is hard to converge any further but we managed scrape out few options:

Names that rhyme with Liam

How popular is the name Liam?

You want to do everything as planned in life. You are a lone wolf who can survive on his own because of his skills, highly developed sense of intuition, and the ability to provide for himself. You are a passionate lover but take people for granted. It's time you give adventure and spontaneity a chance. You believe that what you give is what you will receive. If you put your mind on something, giving up before its done is out of the question.

Looking for a name like Liam? Please go through the following names

These new and endearing middle names fit well with Liam. 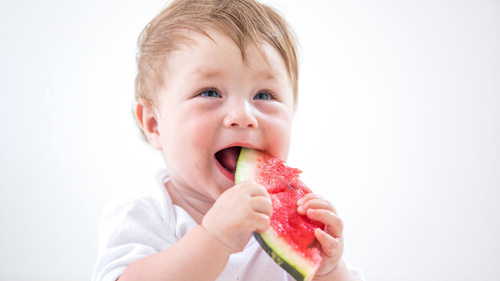 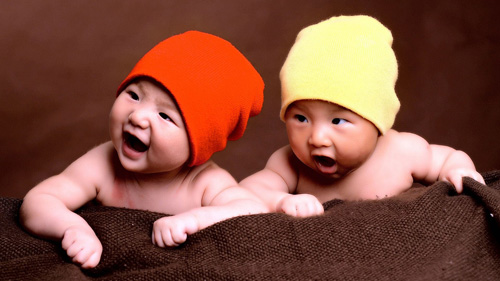 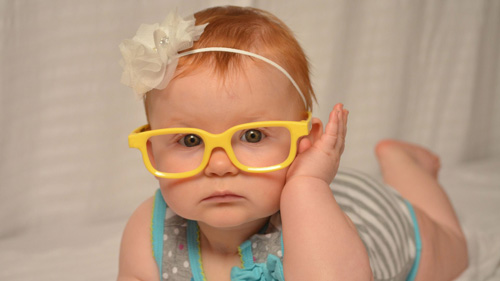 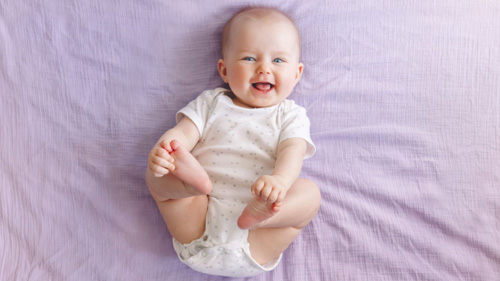