What does Evelyn mean?

Evelyn is a feminine given name derived from the Old English name Aefwine, meaning "friend of the birds" or "wished for child". The name has been in use since the Middle Ages, and was popularised in the Victorian era.

Evelyn is a diminutive form of the name Eve, which is itself ultimately derived from Hebrew חַוָּה (Ḥawwāh), the first woman and wife of Adam in Abrahamic religions.

The name was first used as a surname in England after the Norman Conquest. It was subsequently used as a given name, particularly in Britain and America during the 19th century.

The name Evelyn reached its peak of popularity in the United States at the beginning of the 20th century, when it ranked as one of the top 10 names for girls. It remained popular throughout the first half of the century, but began to decline in popularity thereafter. In 2021, it was ranked as the 9th most popular name for girls in America.

Famous people having the name Evelyn include:
-Evelyn Waugh: British writer best known for his satirical novels
-Evelyn Glennie: Scottish percussionist and composer who has been deaf since the age of 12
-Evelyn Lozada: American television personality, model, and businesswoman

If you are looking for a classic name with a modern twist, then Evelyn might be the perfect choice for your baby. This beautiful name has been rising in popularity in recent years, but it is still unique enough to help your child stand out. Plus, the meaning of "life" is sure to fill your little one with hope and joy. With so much to love about this name, it's no wonder Evelyn is becoming a popular choice for parents all over the world.

How do I pronounce Evelyn?

The most common pronunciation of three syllabled Evelyn is ehv-ah-lin. Some people pronounce it as eh-vuh-lin.

There are plenty of nicknames to go along with Evelyn. Some of those include:

Names that rhyme with Evelyn

How popular is the name Evelyn?

Evelyn is a familiar baby name in Ireland, it has been in use since 1964 and was able to reach the top 100 names. In 1965, it achieved its highest ever ranking of 78 on girl names chart when 92 babies were given the name Evelyn. Over 2555 people have been named Evelyn in Ireland. Also, in Western Australia, in just 1 years, it has made it to the top 100 names. Recently in 2019, 94 babies were given Evelyn and it reached its peak ranking, 18 on girl names chart.

Evelyn is a rare baby name in Netherlands still in use today and also in Western Australia. However things change on global perspective, Evelyn is extremely popular in Philippines where every 1 in 400 have the name as well as in, Nigeria and Ghana. Also the baby name is popular in Germany, England, Chile, Malawi, Zimbabwe, South Africa, Mexico, Peru, Ecuador, Canada, Zambia, Guatemala, Brazil, Venezuela, Dominican Republic, Uganda, Sierra Leone, Costa Rica, Puerto Rico, El Salvador, Liberia, Scotland, Malaysia, Austria, Kenya, Honduras, Cameroon, Papua New Guinea, Jamaica and Australia. At least, 1580000 people around the globe have been given the name as per our research.

What numerology tells about Evelyn?

You are a natural leader who's respected by people. You are a risk taker because you know that in order to get something, you need to give something in return. You don't depend on anyone's understanding and support. You are highly intuitive and inspire as you go. Every challenge is there to sharpen your focus and improve your survival skills. Sometimes, you act like a control freak. Perhaps you are born to make bad people do good things and walk the right path.

Other names similar to Evelyn, for soon-to-be-parents

These are the familiar and cute middle names that we love for the name Evelyn. 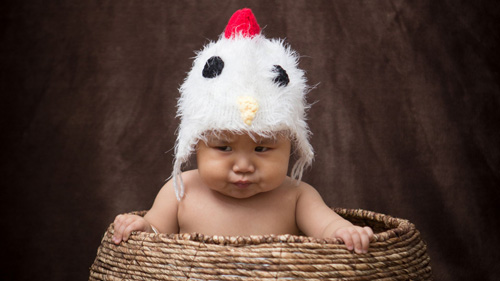 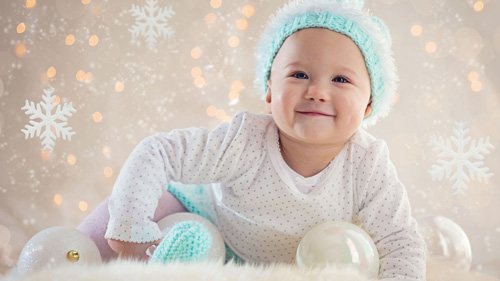 10 Gorgeous Girls Names from Ireland
Share your opinion on Evelyn