What does Aaron mean?

The name Aaron is derived from the Hebrew name אַהֲרוֹן ('Aharon). The name is believed to have originally been a descriptive nickname, meaning "mountain of strength" or "exalted one", but eventually came to be used as a proper name.

Aaron is mentioned in the Torah as the older brother of Moses, and as such, he is considered the first High Priest of Israel. He was also a prophet and played a key role in the Exodus from Egypt. After the Exodus, he led the Israelites for 40 years in the wilderness before his death.

There are quite a few famous people who share the name Aaron! Here are just a few of them:
-Aaron Sorkin is a well-known American screenwriter, producer, and director. He is best known for his work on the television show The West Wing and the movie A Few Good Men.
-Aaron Tveit is an American actor and singer. He is best known for his roles in the Broadway musicals Catch Me If You Can and Next to Normal, as well as playing Mike Warren on the TV show Gossip Girl.
-Aaron Carter is an American singer and songwriter. He first came to fame as a pop singer in the late 1990s, and has since released several albums and singles.

There are many reasons why the name Aaron is a good choice for your baby. Aaron is a strong and masculine name, but it is also soft and gentle. It is a popular name, but not so common that it will be lost in the crowd. And finally, Aaron has a great meaning behind it. So if you are looking for a strong yet gentle name for your baby boy, then consider Aaron.

How do I pronounce Aaron?

air-in is the most common way to pronounce two syllabled Aaron.

You can playfully shorten given name Aaron with these possible

Names that rhyme with Aaron

How popular is the name Aaron?

Aaron is a rare baby name in Northern Territory and may not be used now. But Aaron is a popular baby name in Mexico where every 1 in 3000 have the name as well as in, England, Zambia, South Africa, Malawi, Zimbabwe, Canada, Australia, Philippines, Ghana, Nigeria, Liberia, DR Congo, Malaysia, Burundi, Kenya, New Zealand, Rwanda, Uganda, Chad and Cameroon. According to our findings, at least 880000 people have been bestowed Aaron around the globe.

What numerology tells about Aaron?

Learn how to say "NO" to people who try to take advantage of you. You are not stubborn but flexible and think outside the limits. You prefer to follow your intuition rather than follow rules and suggestions. You are an active person who always plans every detail but has plan B in your sleeve, in case something goes wrong. If you do things that require passion and courage, your heart grows. You are an adventurer who likes to live on the edge but planning your future and your next moves make you feel secure.

These in vogue and familiar middle names fit well with Aaron. 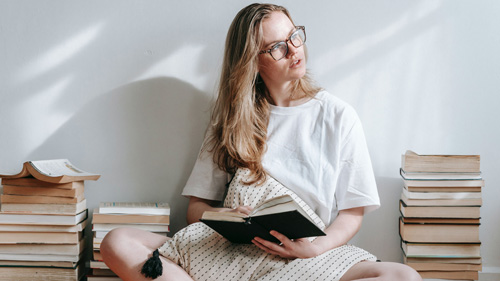 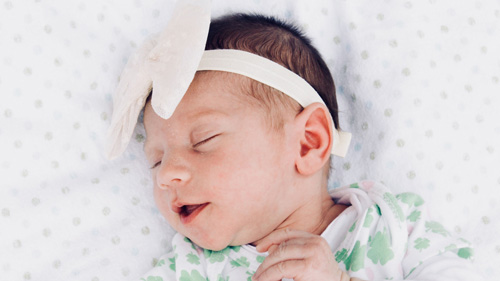 Irish names from the Bible
Share your opinion on Aaron